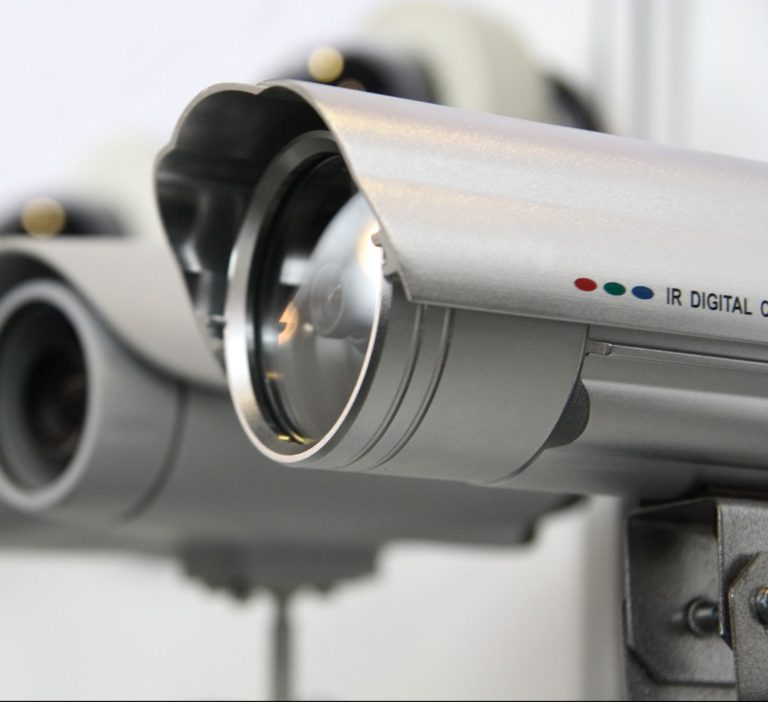 The revised BS8418 Standard welcomed by the BSIA CCTV Section

The British Security Industry Association’s CCTV Section has welcomed the revision of British Standard BS8418, claiming that the changes will make it easier for installers and monitoring companies to comply with the standard without reducing system effectiveness.

A Code of Practice covering the installation and remote monitoring of detector-activated CCTV systems, BS8418 was first launched in 2003, with the aim of raising the standard of installation and operation of integrated systems. However, following its review in 2010, compliance with the standard had proven difficult for many due to the complex technical requirements it includes, which the British Standards Institute has now taken steps to rectify in the latest revision of the standard.

Talking of the 2010 standard, Simon Adcock, Chairman of the BSIA’s CCTV section commented, “The aim of the 2010 standard was to further raise the bar in system quality but it had the effect of reducing the adoption of the standard.  A standard that is impractical to implement impacts negatively on the average installation quality, on the industry and on end users so a further review was justified.  Members of the BSIAs CCTV section led the review, the brief being to simplify the requirements and maintain effectiveness but also to ensure that the end user would have a clear understanding of what was and wasn’t included in their system.”

David Wilkinson, Director of Technical Services at the British Security Industry Association (BSIA) comments: “The overarching reason for the review of BS8418 was to make the standard more achievable by removing some of the onerous technical requirements and simplify the structure of the standard.

“To date, the BSIA has been heavily involved in the development of this Code of Practice through its work with the British Standards Institute, enabling our members to adequately prepare for the forthcoming changes and incorporate them into bids for new business.

” When deployed, BS8418 compliant solutions consist of cameras and detectors placed strategically around a site, linked together by specialised transmission equipment to a Remote Video Response Centre (RVRC). Here, operators can visually confirm what is happening, call up on-screen plans of the site and communicate warnings to intruders via on-site speakers. If necessary, the RVRC operators can also alert the police who, as the incident is confirmed visually and is associated with a URN (Unique Reference Number), should provide a rapid response.

The principal changes to BS8418, implemented in the latest revision, include:

Warning: Use of undefined constant ” - assumed '”' (this will throw an Error in a future version of PHP) in /home/syntinex/public_html/wp-content/themes/Syntinex-child/single.php on line 57
”
Menu